This is a resource for massively multiplayer online role-playing game (MMORPG) fans who are looking for the best MMORPG 2014. The games that we recommend are listed by category: free to play, pay to play, buy to play (no subscription), and browser MMOs. There is also a section for upcoming games. 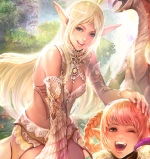 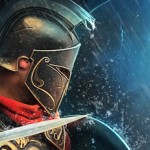 Sparta: War of Empires is a strategy MMO that is now in open beta. Players take on the role of a Spartan hero who must, along with King Leonidas, defend Greece against the Persian Empire’s invading armies. Sparta: War of Empires has top quality graphics, voiceovers, music, and a fully voiced tutorial that is actually very entertaining. One of the most successful newly released online strategy MMOs today. Currently, there is a special offer on the sign up page that features a free bonus of 200 gold coins if you play now so it is worth checking out now rather than waiting later. 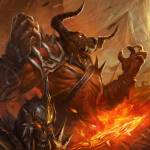 A free to play MMORPG with a small download that you can play on a laptop, an older computer, or even directly on your browser. Drakensang Online is a blockbuster game with over 17 million registered accounts. It combines open-world exploration and quests with instanced dungeons. The 3D visuals and sounds are excellent, with superb atmosphere and immersion. This is the perfect choice for old-school RPG fans with its fast-paced combat, skill trees, crafting, well-written NPC dialogue, customizable gear, and classic fantasy setting.

Lord of the Rings Online 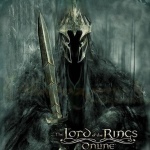 Lord of the Rings Online has beautiful 3D graphics that are startlingly realistic. Set in the Lord of the Rings fantasy world, it has stunning landscapes, epic story quests, crafting, player housing, skirmishes (short, customizable instances), dungeons, PvP, and more. Of course, it is perfect for fans of the the Lord of the Rings fantasy setting. This is one MMORPG that really puts the story and lore first. Players truly feel like they are exploring Middle Earth and will experience iconic scenes from the LotR such as the battle at Helm’s Deep, fighting orcs at the Mines of Moria, confronting Saruman in Isengard, etc. Even for those unfamiliar with the setting, the well-planned quests are quite enjoyable. 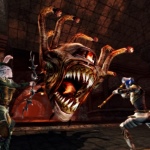 MU Classic, a browser game based on the popular MU Online MMORPG, successfully launched its open beta release last November 2014. So many players have signed up that there is a new server opening every few days. MU Classic is known for its beautiful 3D graphics, cool skill effects, scary dungeons, tough bosses, and tons of maps. There are four classes currently available – Swordsman, Archer, Mage, and Magic Gladiator. New players will automatically receive special free packages that contain XP boosts and equipment sets when they level up in the game, starting from the level 3 main quest, all the way to level 120. 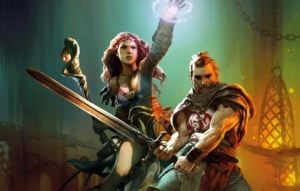 Drakensang Online – a 3D fantasy browser MMORPG with tons of content, one of the top browser MMOs of 2013-2014.

Adventure Quest Worlds – an older browser MMORPG that is good for casual players, developers call it a “lunch-sized” game since you can easily play it every day on your lunch break

No long reviews given here since these are browser-based MMOs. It only takes a minute or so to sign up and start playing these games. Instead of spending 5 minutes reading a long review it is probably better to just give these MMORPGs a try yourself. All of the listed titles are graphical, not text-based. 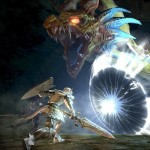 The recently launched Final Fantasy XIV: A Realm Reborn is a big-budget game with breathtaking graphics, wonderful soundtrack and polished game design. It is currently the best new pay to play MMORPG of 2014. The excellently designed and fun quests are one of the game’s highlights, especially the Full Active Time Events (FATEs) that are basically large-scale world events or public quests. Other popular content include the crafting/jobs system and raiding/dungeoneering. FFXIV:ARR is available on two platforms, PlayStation 3 and Windows PC while an upcoming PS4 version will be launched some time this year. If you buy a PS4 version you will get a free upgrade to PS4 if you decide to buy the new console later on. 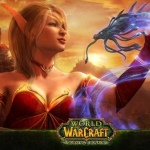 World of Warcraft has been in the news lately for losing over 1 million subscribers in the first quarter of 2013. Despite this, due to the scarcity of good p2p MMORPGs, WoW still gets our vote for one of the current best pay to play MMORPGs of 2014. It’s a fun, polished game that has everything you could want in a traditional fantasy MMO. The only real problem with it is that there are so many f2p titles that many players are spoiled for choice so they often don’t see any reason to subscribe. However, if you prefer a monthly subscription then WoW is still a great choice and it’s important to note that even though some players left, WoW still has over 7 million players which makes it the number one subscription-based online game in the world.

Tip: Note that the Battle Chest on Amazon contains the main game plus two expansions and costs less than $20. This is much cheaper than buying it at the official WoW website.

Eve Online is a niche sandbox scifi MMORPG that focuses on space exploration and the player economy. (review coming soon) 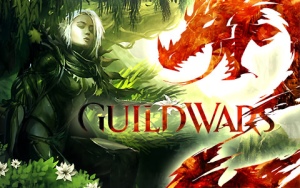 Guild Wars 2, one of the bestselling PC games of 2012-2013 with over 2 million units sold, is expected to remain strong until 2014 and beyond. It’s buy to play, meaning players have to buy the GW2 game to download and play it but there is no monthly subscription required. If you are looking for a great game and are willing to spend a bit of money on it then GW2 is probably the game for you because it gives the best value for money out of all the MMORPGs available today.

The graphics are aesthetically pleasing, the community is friendly and, best of all, GW2 is just plain fun. GW2 offers players a huge, dynamic virtual world that encourages exploration, adventure and cooperation. 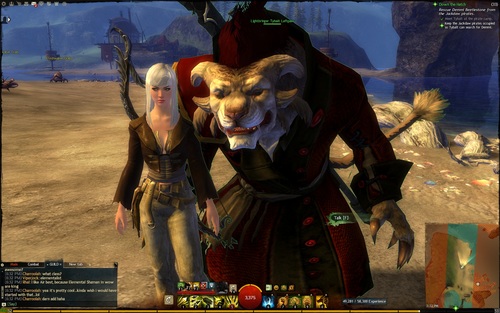 After you create a character, you are given some choices which will determine your personal storyline. This is unique to each character and is told through single player instances. The content of instances is determined by decisions made during the story. There are thousands of different personal storylines.

Guild Wars 2 also has a dynamic event system in place of quests. In other MMOs, players talk to an NPC, get the quest story and objectives, then return to the NPC for their reward once they have completed the quest. In GW2, it’s much more immersive and fun. As a player is exploring the world, dynamic events are triggered without having to talk to any specific NPCs.

For example, as a player walks near a certain place, he or she will find that they can choose to “Protect Bill and Hekja as they clear Risen from the area.” In fact, all the players nearby can chose to help, too, and the difficulty will scale up as more players join in the event. All players are rewarded 100% if they succeed and they do not have to manually party up for this, unlike in other MMOs. This is a great gameplay mechanism that allows for cooperation among players.

All in all, Guild Wars 2 is an outstanding addition to the MMORPG market and well worth the price.

Where to buy: Guild Wars 2 on Amazon

The Secret World is an unusual buy to play MMORPG set in the “modern day real world” with recognizable locations such as London, New York and Seoul but with a difference – ancient myths, urban legends and folklore monsters such as wendigos, ghouls, golems, vampires, werewolves, zombies, etc. are real. Players take on the role of supernatural heroes who fight in the war between good and evil. TSW has the coolest dark fantasy/horror quests and its a lot of fun finding hidden secrets scattered everywhere in the game.

TSW is also great value for money as it is priced cheaper compared to other MMORPGs. 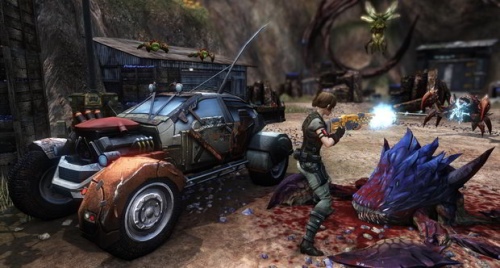 Now for something different! Defiance is a new MMO shooter game based on the TV show of the same name. It is a multi-platform game available for the PC, Playstation 3 and Xbox 360. Defiance is pretty unique in that it is a third-person shooter MMO game set in a scifi post-apocalyptic world.

This is one of the most popular/best-selling MMO games with over 1 million registered accounts worldwide.

In Defiance, the future Earth is in ruins because of the ongoing war with the alien Votan. The landscape is full of fallen scapeships, mutated/alien flora and the remains of humanity’s once great civilization (destroyed buildings, overgrown streets, etc.). Players take on the role of an Ark Hunter, a scavenger who is an expert at recognizing and using alien technology. Cruising around in one of Defiance’s many vehicles shooting at mutants and cyborgs is good fun but what really stands out are the massive co-op battles and intense PvP combat.

By Heather Mitchell. Connect with me on Google+

Free to play – this is sometimes abbreviated as f2p or ftp. These MMORPGs are all free to download and free to play forever. There are more f2p MMORPGs available compared to the other types.

Pay to play – as the name suggests, players have to buy the game and then pay a monthly subscription fee to play it. This type of MMO is rare these days.

Buy to play – players must buy the game to play it but there is no monthly fee so they can play it as much as they like without having to pay for a subscription. This is a newer type of MMO so there are very few available.

Browser-based – targeted more towards casual players, browser-based MMOs are always free and can be played on your browser with no client download or installation needed.

Upcoming – simply a list of the upcoming MMOs due to be released some time in 2014 and beyond.